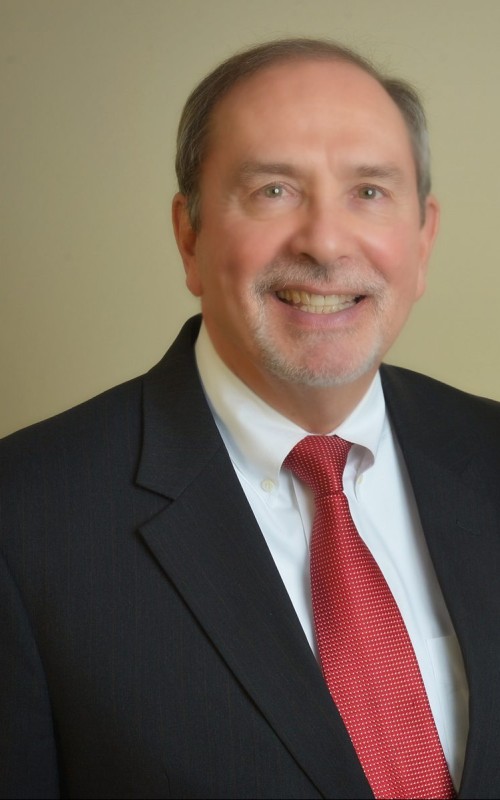 Bruce E. Williams is a Retired Circuit Judge in Madison County, Alabama, and a certified mediator registered with the Alabama Center for Dispute Resolution on both the trial and appellate levels. He is also a member of the Alabama Academy of Attorney Mediators. He presently serves as Counsel to Harrison & Gammons, P.C., where he was a partner before moving to the judiciary in 1995. Among the positions he held during his 16-year tenure on the Madison County Circuit Court bench were those of the Presiding Circuit Judge and Chairman of the Madison County Judicial Commission.

Judge Williams presided over literally thousands of cases, including civil, domestic relations, and criminal. He is a former Fellow in the American Academy of Matrimonial Lawyers and through the years has lectured at numerous legal education courses and seminars.

Bruce is a graduate of Auburn University and received his J. D. degree from the Cumberland School of Law at Samford University in Birmingham, Alabama. He has been licensed to practice law in Alabama since 1974 and, prior to moving to the bench, represented clients in civil and domestic relations litigation for more than 20 years.