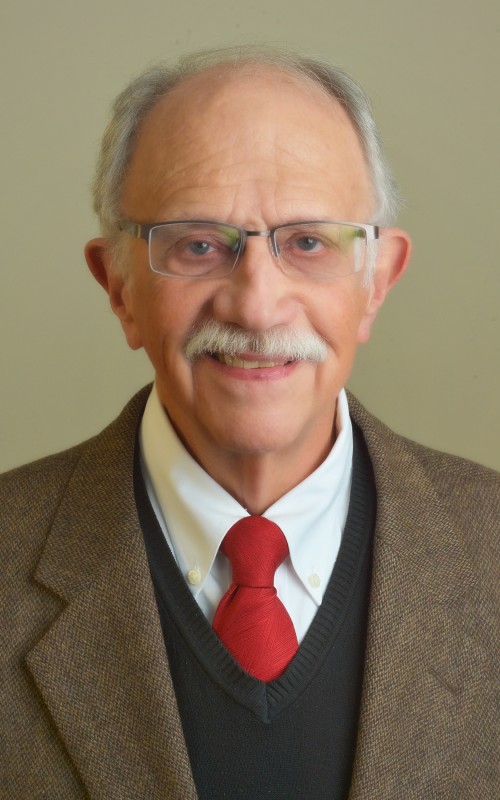 Bo has practiced with HG and its predecessor, Stephens, Millirons, Harrison &amp; Gammons, since their inception. Bo’s primary areas of practice are real estate (both development and financing) and representing lenders, developers, and builders. He represents a number of builders and developers in the acquisition, construction, leasing, and sale of various commercial and residential properties. He also represents several financial institutions,  principally in the areas of closing, securing, and enforcing various types of loans and the subsequent resale of REO properties.