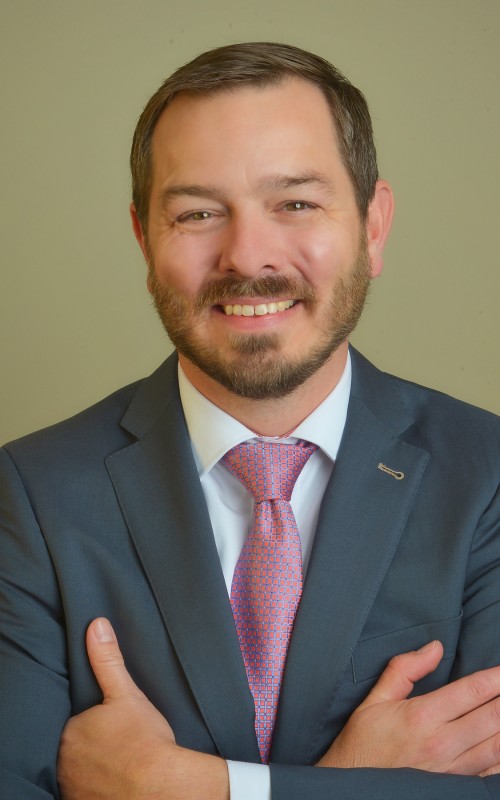 In addition to working at the trial court level, Paul has represented clients before both the Alabama Supreme Court and Alabama Court of Civil Appeals on a variety of appellate matters.

Paul is a board member at the New Hope Children’s Clinic. Paul resides in Huntsville with his wife, Lindsay, and their three children. He enjoys spending time with his family on or near the water in his spare time.