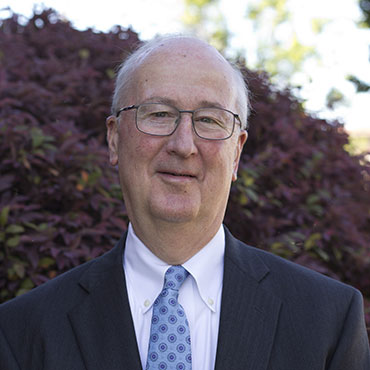 Bob Gammons has practiced with HG and its predecessor firm since 1995. He is head of the firm’s litigation practice, overseeing and representing the firm’s clients in litigation matters in a number of areas, including defense of mortgage lenders and commercial banks, business torts, plaintiffs’ personal injury and workers compensation claims, construction litigation and contract litigation arising out of many and diverse commercial transactions. Many of the litigation matters handled involve real estate and disputes arising out of the purchase and sale of real estate. Bob practices in state and federal courts throughout the State of Alabama.

Bob has been a certified mediator since 1995. He has been a member of the Alabama Academy of Attorney Mediators since 1997. Bob has conducted mediations in a wide variety of civil lawsuits, including automobile accidents, contract actions, will contests, real estate controversies, construction claims, insurance disputes and corporate matters. He has been trained to handle civil mediations before trial and in cases that are pending appeal.

He graduated from West Virginia Wesleyan College with a B.A. degree in 1971 and received his J.D. degree from the Georgetown University Law Center in 1974. Upon being licensed to practice law, Bob served on active duty with the United States Army Judge Advocate General’s Corps for three years. He entered private practice in 1978 in Huntsville.

Bob resides in Huntsville with his wife, Helen.